On behalf of the entire Design & Promote staff, we would like to give a big thank you to all of those who have supported us and contributed to our success in receiving the Naperville Chamber of Commerce 2014 Small Business of the Year Award. 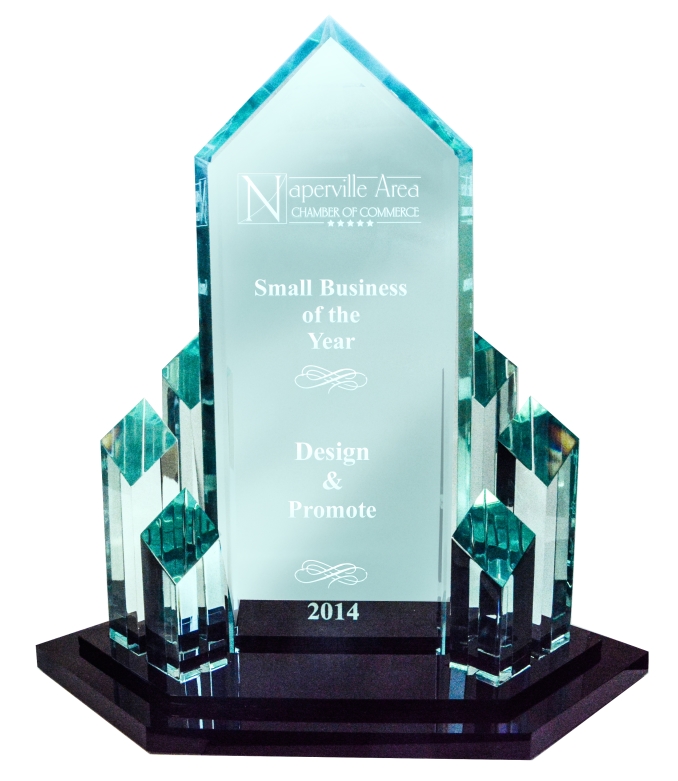 Our nomination for the 2014 Naperville Small Business of the Year came as a great professional honor to our staff, as a company that started as an after-hours project of our CEO Bruce Jones and grew into the Naperville based internet marketing, SEO, and design firm and small business that it is today. 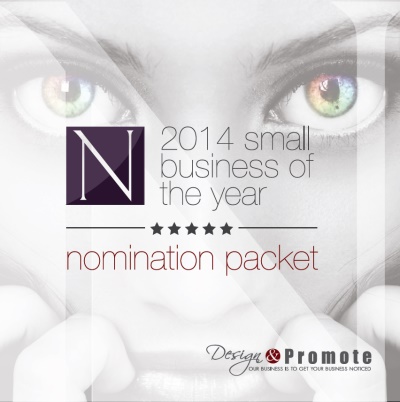